This post is a long time coming. Introducing Click Monkey A few months ago while I was down with a man cold. I started experimenting with sending randomized input to a web browser.

Yesterday I wrote a blogpost on how I'm writing a small node "application" that controls a webbrowser. Yesterday I set things up so I can control the browser. Today I'm taking

I've had an idea in my head for a few years now, that I recently decided to explore. To get started one of the first steps I had to do was to get

Problem statement We keep getting bugs introduced due to typos or small errors in the way we bind our views to our view models. There is also a set of problems where given 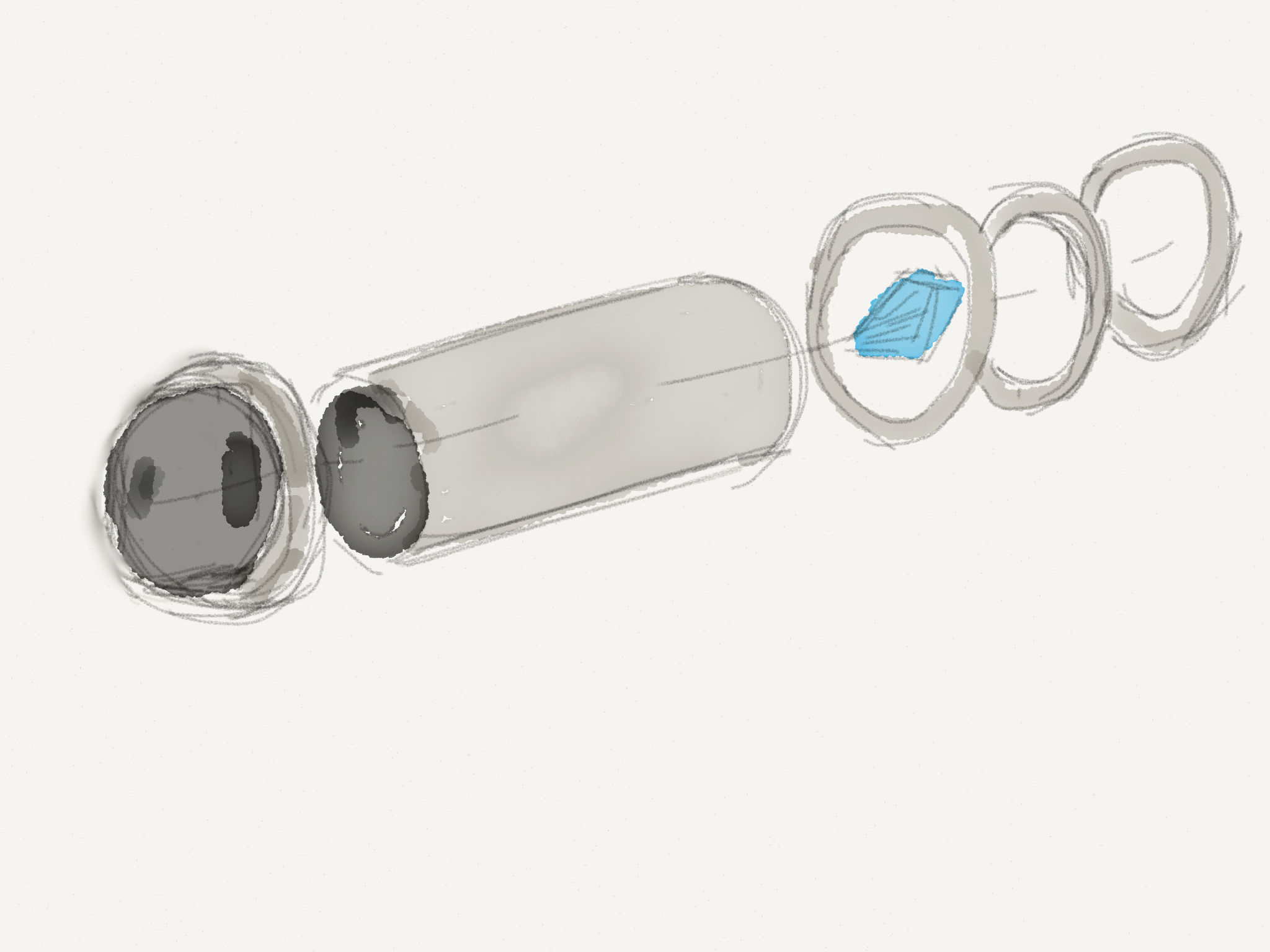 In order to fully understand her weapon, a Jedi must build her own light-saber. Analogous to that. Before you introduce an external component into your codebase, spend a few hours trying to build

Those of you who follow my RSS feed might have noticed a few updates of old posts. Sorry about that. It's because I've switched blogging platform from WordPress to Ghost.io. Morkeleb.com

So I’m used to a certain behavior for the home and end buttons on my logitech edge keyboard. Jumping to the end or the beginning of the page is not the behavior

Again, an old draft that for some reason never was published. It’s short, but helpful. I got annoyed at where my new Mac put the screenshots I captured. They were on the

Since I wrote it I’ve started using Parallels and stopped having my powershell scripts in a fileshare. But the information is usefull none the less. I set up my Mac with running

The IPad is a nice tool for surfing the web from your sofa. However if your like me and sometimes want to check out how certain things are done it’s missing a

I was asked this question during a talk I had on Continous delivery I held at GTUG Stockholm (which apparentlly is changing its name). “Why not use puppet for installing the application software”

We’ve been using MSTest for quite some time but now it’s time for change. First of the reasons for changing unit testing framework. We’re now building with Hudson/Jenkins which